The pilot project focuses on the following ZEN criteria: 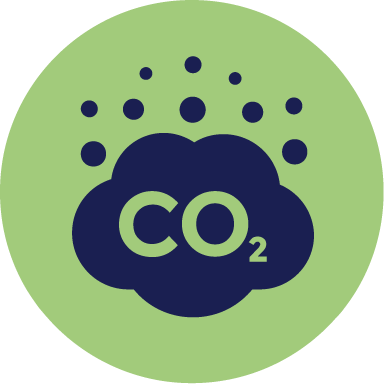 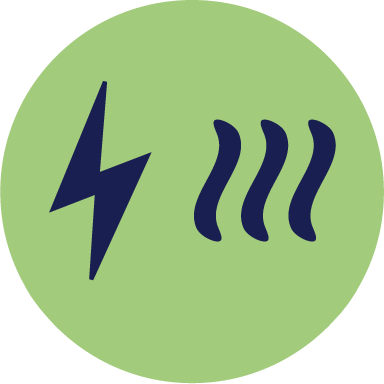 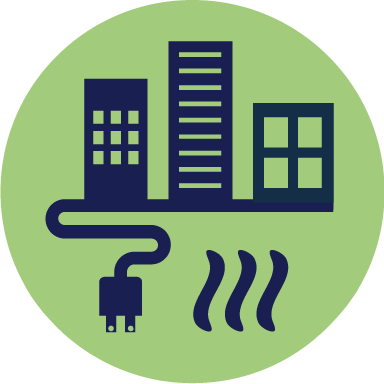 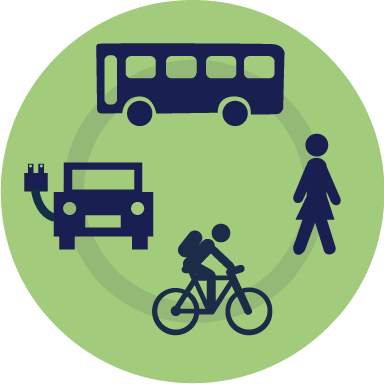 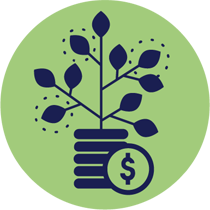 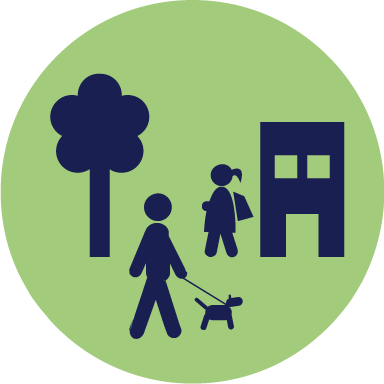 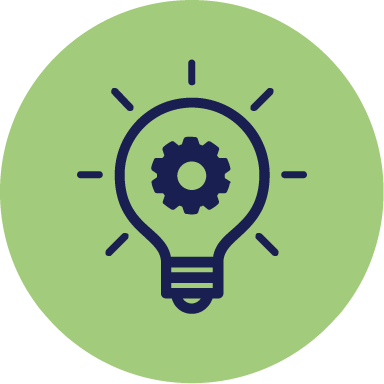 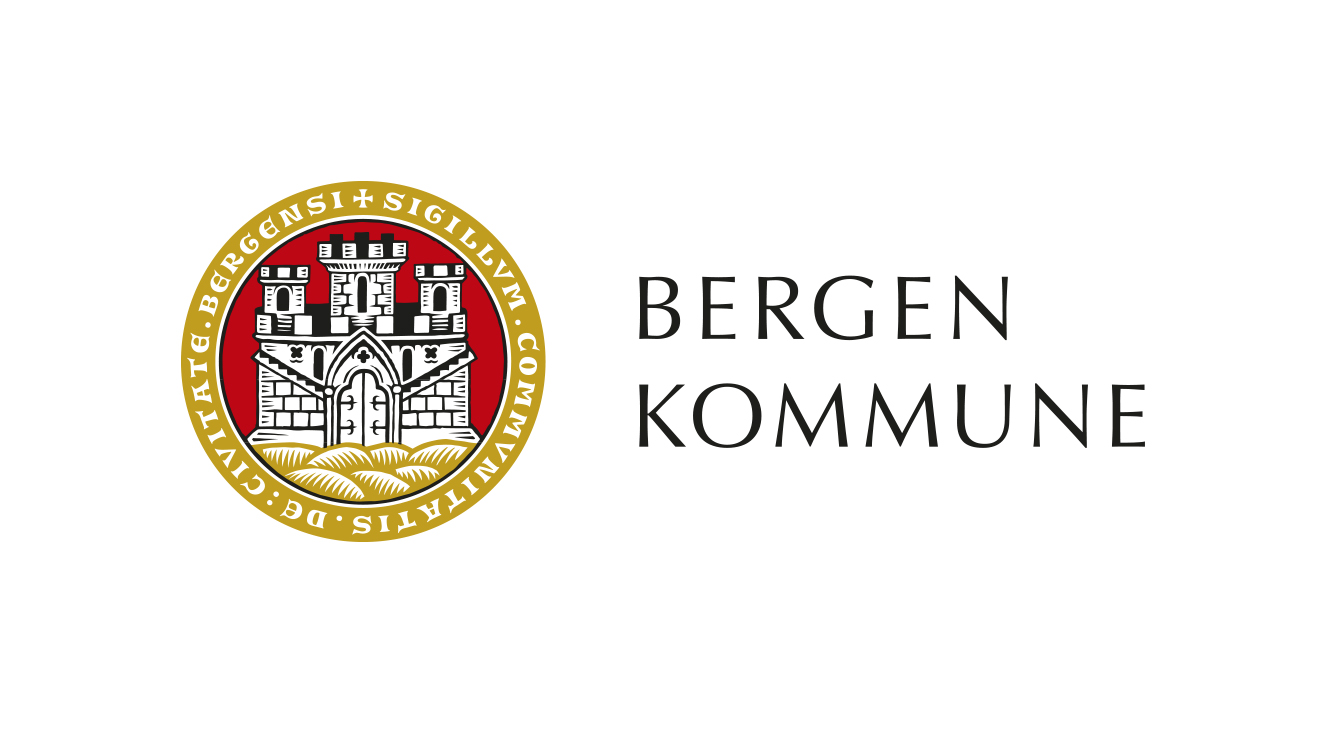 The planning of energy ambitious neighborhood pilots in Norway typically begin with the creation of holistic and socially ambitious visions based on extensive stakeholder collaboration, citizen insight generation and vision setting. However, as projects move from planning to implementation, the exploratory innovation methods are replaced by exploitative approaches. ‘The holistic vision and in particular, citizens’ described needs, fail to transfer into the implementation phase.

This paper identifies four main challenges as to why this happens and link these to theory on ambidextrous organizations that need to exploit existing knowledge while reaching into the future with its rapidly changing goals and technological opportunities. Implementing stakeholders are familiar with exploitative tools, which build on earlier experience and capabilities of the selected implementing stakeholders, and the implementation stage leaves little time and resources for innovation on a lower hierarchical level.

While extensive research on smart and integrated planning focus on ‘breaking down the silos’ meaning sectors and disciplines, our findings argue that the need to manage ambidextrous organizations and support both exploratory and exploitative innovation is equally important. An ambidextrous organization is one that has the ability to be efficient in its management of today’s business while being adaptable for coping with the changing demand of tomorrow. We propose a model in which the organizational style and management style of innovative neighborhood pilots focus more on how to transfer knowledge and learn from the bottom-up and horizontally through management that foster both innovation models.

The objective of this report is to provide a guideline for how the assessment criteria and key performance indicators (KPIs) covered under each category of the ZEN definition (GHG emissions, energy, power/load, mobility, economy and spatial qualities) may be assessed and followed up in ZEN pilot projects. The guidelines explain relevant evaluation methodologies, focusing on what types of data that could be used to access the criteria and KPIs, how these data could be collected, and how the fulfilment of the KPIs could be documented. Furthermore, the guidelines illustrate briefly the ZEN pilot projects and main challenges identified in their development. The target group of the ZEN definition guideline is the different actors involved in ZEN pilot projects and other interested parties in the field. This first version of the ZEN guideline report highlights the limitations and scope for further work, which will be addressed in future editions of the ZEN definition report.

Buildings represent a critical piece of a low-carbon future and their long lifetime necessitates urgent adoption of state-of-the-art performance standards to avoid significant lock-in risk. So far, life-cycle assessment (LCA) studies have assessed buildings (conventional and Zero Emission Building (ZEB)), mobility and energy systems mainly individually. Yet, these elements are closely linked, and to assess the nexus of housing, mobility, and energy associated with human settlements by aiming for Zero Emission Neighborhoods (ZENs) gives a unique chance to contribute to climate change mitigation. ZEBs and ZENs are likely to be critical components in a future climate change mitigation policy.

This study addresses the challenge of how to use LCA when implementing such a policy, in line also with the introduction of the more stringent Energy Performance of Buildings Directive in 2010 that requires new buildings to be built with nearly ZEB standards by the end of 2020. The specific aims of this report are fourfold. First, to develop and apply an LCA model to support the evaluation of ZEN design concepts with respect to greenhouse gas (GHG) emissions and other potential environmental impacts. Second, to clarify important contributing factors as well as revealing criticalities and sensitivities for GHG emission reductions and environmental performance of such ZEN design concepts. Third, to establish a model basis for other LCA studies on a neighbourhood scale, in terms of a high-quality modelling approach regarding consistency, transparency, and flexibility. Fourth, to apply our model on two cases; a hypothetical case of a neighbourhood consisting of single family house of passive house standard and on Zero Emission Village Bergen (ZVB).

For the first case, the neighbourhood consists of single-family houses built according to the Norwegian passive house standard. We designed four scenarios where we tested the impact of the house sizes, household size, energy used and produced in the buildings, and mobility patterns. Also, we ran our scenarios with different levels of decarbonization of the electricity mix over a time period of 60 years.

Introducing passive house standards on buildings has the potential to drastically decrease the overall CO2-eq emissions of a ZEB, but also of a ZEN; up to by 191% when assuming an average European electricity mix. Yet, by using a highly decarbonized electricity mix, such as is the case in Norway, the decrease is much lower, around 12%.

All these findings demonstrate that the model is capable of long-term analyses of both homogenous and complex neighbourhoods, and provides a detailed understanding of possible future development of the different elements of the neighbourhood and their GHG emissions.

This report is a part of FME ZEN Work Package 1 Analytic framework for design and planning of zero emission neighbourhoods (ZEN). The goal for WP 1 is to develop definitions, targets and benchmarking for ZEN, based on customized indicators and quantitative and qualitative data. Additionally, an LCA methodology for energy and emissions at neighbourhood scale is developed, as well as a citizen-centred architectural and urban toolbox for design and planning of ZEN.

The objective of the ZEN Centre is to develop products and solutions that will lead to the realization of sustainable neighbourhoods with zero greenhouse gas emissions. These solutions will be tested in the eight real life pilot projects in Norwegian municipalities. When searching for the best solutions, we first need to map the pilot projects and the challenges they are facing on the way to become sustainable zero emission neighbourhoods. This report will therefore serve as an introduction to the eight pilot projects to help the ZEN partners to develop an understanding for the pilot projects and their challenges, as a base for further research and cooperation.

This report will start with a short introduction of the Research Centre and present a working definition for a Zero Emission Neighbourhood. Each of the eight pilot projects are described in detail by their individual characteristics regarding location, stakeholders, goals, measures, status of project development, and challenges. Challenges were identified through qualitative interviews with stakeholders of the pilot projects. These interviews were conducted in 2017.

A systematic documentation of the process and challenges to develop ZENs will help to identify the success factors and best practices that are needed for planning and developing ZENs. This enables the involved partners to learn from the first pilot projects, and to transfer solutions to other neighbourhood developments. This report provides a foundation for further follow-up, documentation, and analysis.

This document outlines the definition, key performance indicators (KPI) and assessment criteria for the Research Centre on Zero Emission Neighbourhoods in Smart Cities (ZEN research centre). This first version of the ZEN definition includes contributions from the ZEN partners. In total, around 50 people involved in the ZEN research centre have contributed to this document.

Based on discussions with the ZEB partners, three possible solutions have been investigated for the energy system of Zero Village Bergen:

The Norwegian University of Science and Technology (NTNU) is the host and leads the Centre together with SINTEF community.